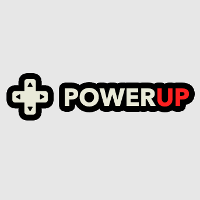 Get invited to future events

¥500 at the door
Light food and drink will be served

Our next event will take place in Osaka again, but this time at the Daily Republic Cafe in their work room area. The cafe is best reached via the Honmachi subway station (very close to Umeda).

This time the event will be from 7 pm to 10 pm. We have two presentations, one by Michael Camilleri about the Wii U and one by Josh Wilson about communicative cooperative play.

We will have time for open discussions and networking :)

The Power Up Kansai Team

We meet up in the Kansai region in Japan to talk about videogames we enjoy as gamers. The focus is around serious games (i.e. not casual), games that require involvement and dedication from the gam...